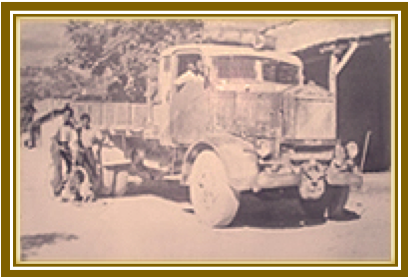 Since 1957 we have been growing vegetables in the fertile lands of the former Fucino Lake, at the gates of the Abruzzo, Lazio and Molise National Park. In 1984 we built a first factory to pack carrots in bags, crates and trays. Since the early 90s we have been collaborating with the large-scale retail trade both in Italy and in the main European countries. To ensure freshness and availability of the product on an ongoing basis, we have extended production and supply to other Italian regions which benefit, some months of the year, from milder temperatures than Abruzzo. Since 2015 we have been cultivating and marketing the “Carota dell’Altopiano del Fucino” with a protected geographical indication (I.G.P.). The knowledge of the territory, of the cultivation techniques, of the conservation and packaging processes ensures our customers healthy and controlled carrots in compliance with the most rigid regulations in force in the sector. The wealth of skills, accumulated in over 60 years of activity, is now guarded by the third generation present in the company.

Experience has taught us how to grow and when to harvest the best carrots in compliance with the agricultural supply chain and the high quality standards of Global G.A.P. (Good Agriculture Pratice) 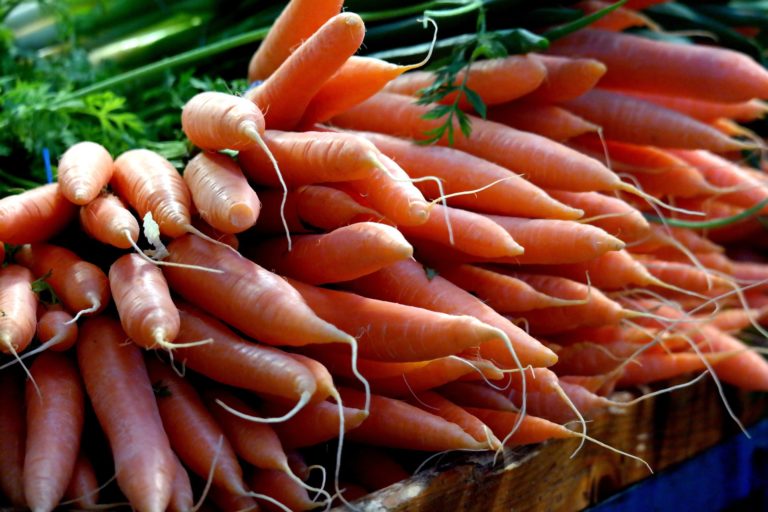 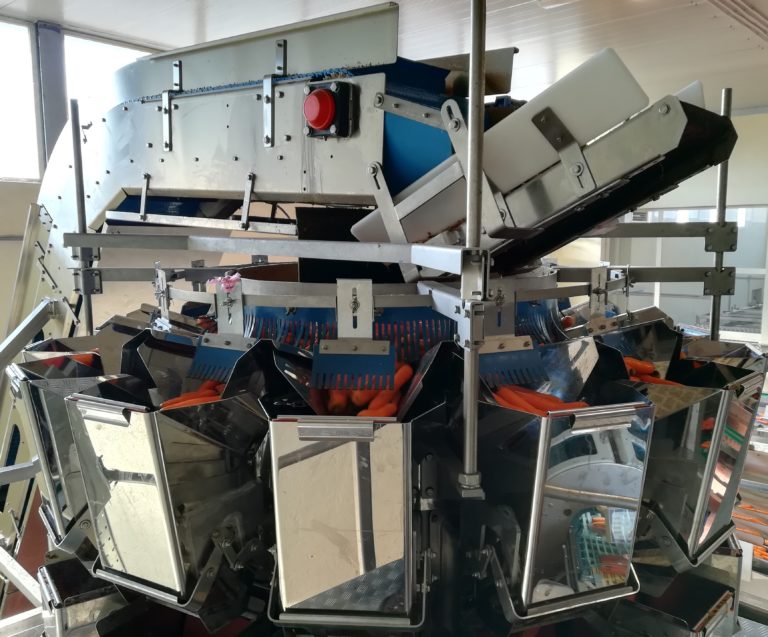 Technology allows us to Select, Weigh and Pack the product with efficient and rigorous processes (I.F.S. Food Certificates, HACCP) 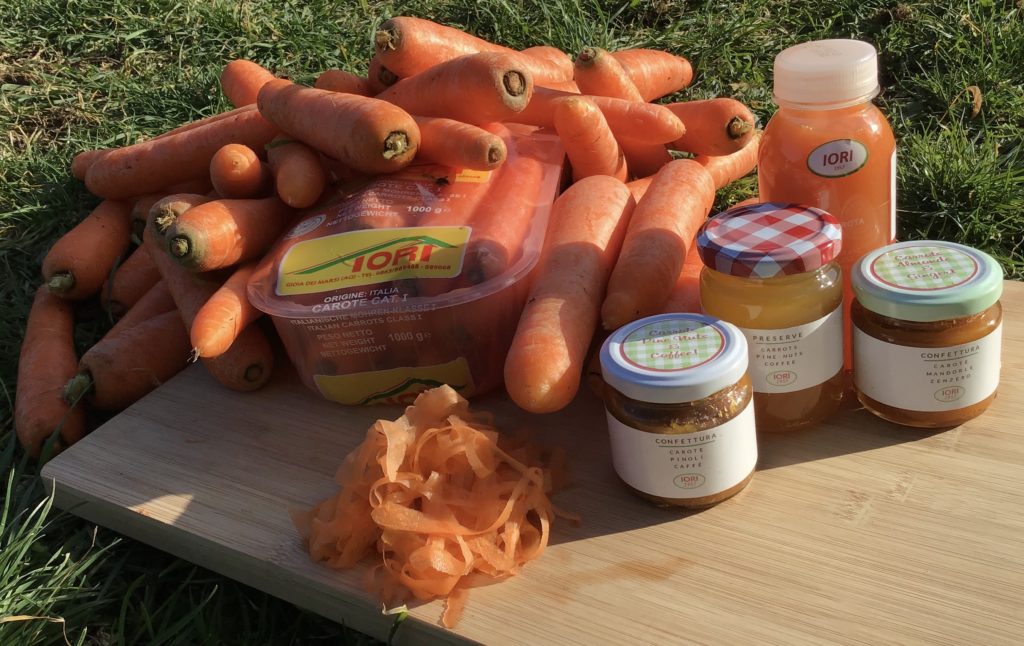